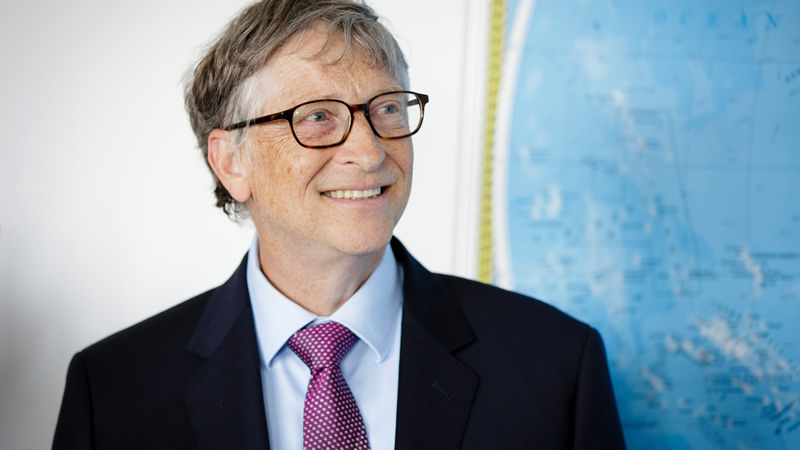 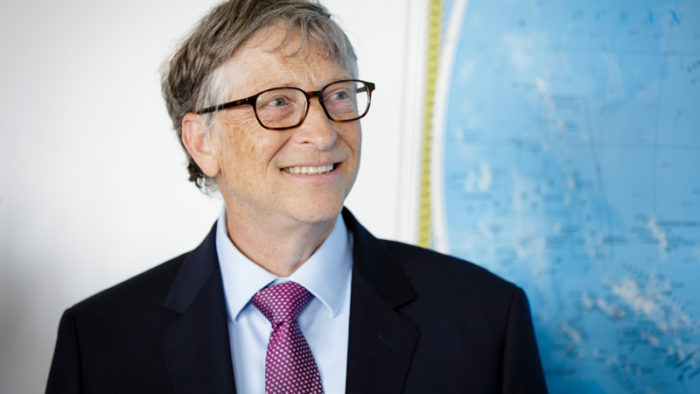 Bill Gates and Melinda Gates announced their divorce weeks ago. And while everything seemed amicable between the two, there are new claims that the billionaire’s ex might have played a role in their split.

According to National Enquirer, Bill Gates and Melinda’s split has been a long time coming.

“The marriage was on the rocks several times and nearly collapsed on three occasions,” the source said.

Melinda, reportedly, respected the friendship between the two, but the longer it continued, the more rumors spread.

“People suspect it may have been one of the contributing factors that led them to counsel. But, in truth, there’s no evidence to support that,” the source said.

Melinda Gates frustrated with Bill Gates’ quirks
On top of this, Melinda also, allegedly, became frustrated with her husband’s obsession with his work because he had less and less time for their family.

“Melinda became more and more frustrated with Bill. She started sniping at him about his lack of contributions to the family dynamic and they squabbled endlessly about everything,” the source said.

The insider added that even Bill’s littlest mistakes and quirks became too much to bear for Melinda. And the recent lockdown, allegedly, proved to be a major test to their relationship.

“The lockdown laid bare all the problems in their marriage. A year of fighting proved too much for them,” the source said.

According to reports, Bill and Melinda didn’t sign a prenup ahead of their wedding. But they have agreed to split all their assets equally.

In fact, Bill Gates has also, allegedly, agreed to give Melinda a little bit more so that she wouldn’t expose his mistakes to the public.

Rumors debunked
However, one should take the tabloid’s claims with a grain of salt.

There is no proof that Bill Gates and Melinda’s split was caused by the former’s friendship with his ex. There is also no proof that they split due to their constant fighting.