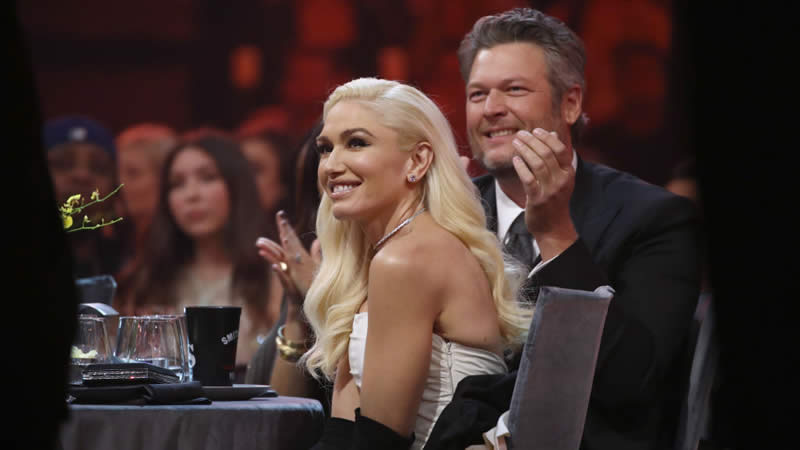 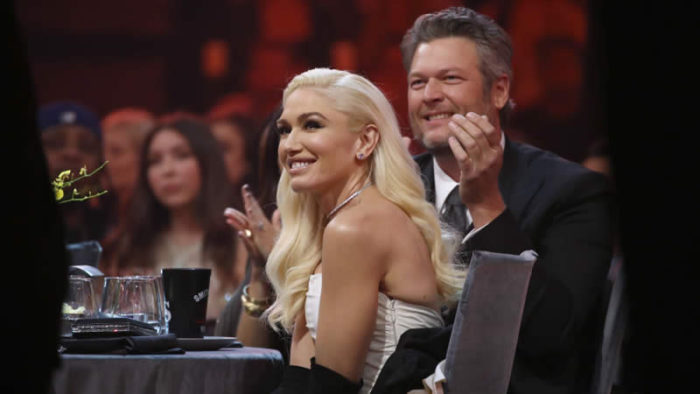 Blake Shelton is allegedly freaking out over his fiancee Gwen Stefani getting botox and fillers, but one should take the report with a grain of salt.

Blake Shelton and Gwen Stefani are getting married this year. However, the groom is allegedly freaking out because of his bride’s “increasingly extreme beauty routine.” Check out the truth.

Star published a report claiming that Blake Shelton was concerned over Gwen Stefani’s looks. The Rich Girl singer was reportedly getting botox and fillers and is already going overboard when it comes to fixing her appearance.

It quoted an anonymous insider saying that Shelton was afraid of how Stefani would look at the altar. The outlet claimed that the Hollaback Girl songstress could barely move her face to smile, and she looked weird. The tipster went on and said the country singer was trying to convince Stefani that she’s already perfect.

Gossip Cop looked into the report and debunked the claim. The rumor-debunking site didn’t buy the claims that Gwen Stefani has turned herself into a stone-faced monster.

First, fillers take time to dissolve and even out, so her lips will likely look flawless on her big day. Also, Stefani recently appeared on Late Night with Seth Meyers, and she didn’t look stone-faced at all. The claim that she can barely smile is not true. In fact, she looked totally normal, albeit still ageless.

Gossip Cop also questioned the claim that Shelton would be shocked by Stefani’s look on their big day. The two have been dating for five years already, and she even called him her best friend. They are also living in the same house, so it’s far-fetched to believe that her appearance would shock Shelton.

Gwen Stefani gave an update about her upcoming wedding to Blake Shelton when she appeared on Late Night Seth Meyers. According to Stefani, they wanted their nuptials to be very simple. However, they will make sure that it will be full of fun.

When it comes to their guest lists, she said they would not have a lot of guests, but their families will be there. Shelton mentioned on the same show in December that he wanted to have his pal Adam Levine’s Maroon 5 be the wedding band. However, Stefani hinted that it’s unlikely to happen.