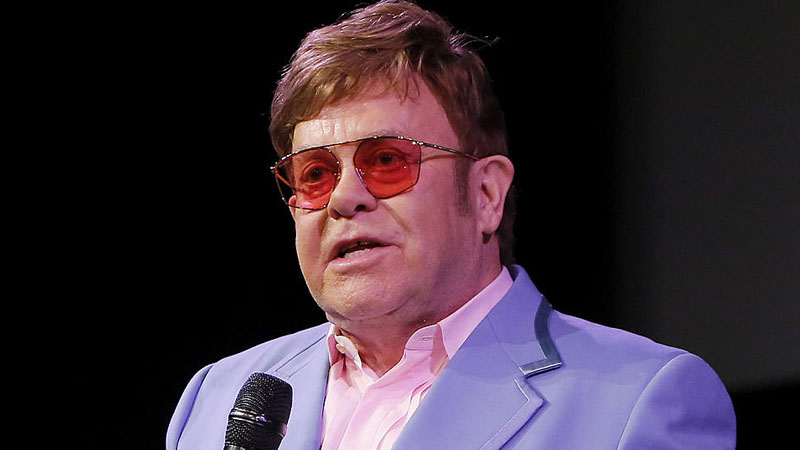 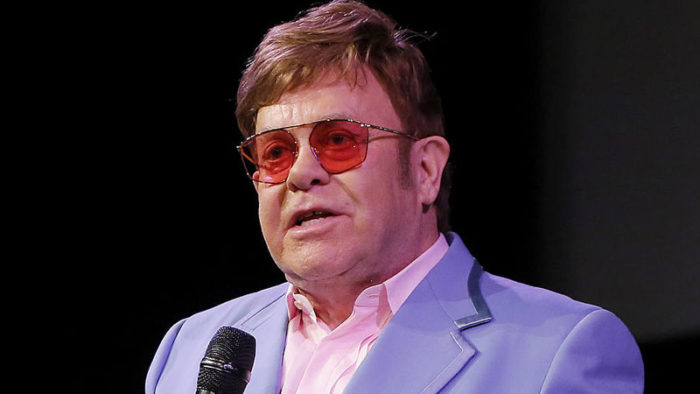 Elton John has rescheduled his 2021 Yellow Brick Road tour to 2023 due to his health condition. The singer issued a statement on his social media on Thursday saying:

“It is with great sadness and a heavy heart that I am forced to reschedule the 2021 dates of my Farewell Yellow Brick Road Tour in Europe and the UK to 2023,” he mentioned in the statement. “At the end of my summer break, I fell awkwardly on a hard surface and have been in considerable pain and discomfort in my hip ever since.”

According to people, The 74-year-old singer-songwriter added that despite “intensive” treatment, the pain has only gotten worse, and is making it harder and harder for him to move around. “I have been advised to have an operation as soon as possible to get me back to full fitness and make sure there are no long-term complications,” he explained. “I will be undertaking a program of intensive physiotherapy that will ensure a full recovery and a return to full mobility without pain.”

Though he’s putting off the tour, he will not cancel his previously announced charity performance for Global Citizen, which is set to take place on September 25. He mentioned, “I don’t want to let a charity down,” explained Elton John, noting that it’s very different performing five songs versus nearly three hours every night. “After this, I will be having the operation to ensure the tour can get back on the road…..”

“It breaks my heart to keep you waiting any longer,” he concluded his statement. “I promise you this – the shows will return to the road next year and I will make sure they are more than worth the wait.”

The ongoing Farewell Yellow Brick Road tour, which was announced in 2018, has been billed as the five-time Grammy winner’s “final” time on the road. As with other concerts around the world, it was postponed in 2020 due to the global coronavirus pandemic.

Despite tour plans being sidelined by the pandemic, John has remained productive at home. He announced on September 1 that his new album, ‘The Lockdown Sessions’, will be arriving on October 22. He shared that the set, which he worked on while in quarantine, features 16 sets of collaborations with other artists.

“The last thing I expected to do during lockdown was making an album. But, as the pandemic went on, on-off projects kept cropping up,” he said in a statement at the time. “Working with different artists during lockdown reminded me of that. I’d come full circle: I was a session musician again. And it was still a blast.”

Among the tracks is “Cold Heart (PNAU Remix)” with Dua Lipa, which was released on August 13. It made history for the iconic artist, debuting at No. 81 on the Billboard Hot 100, making it his 68th entry on the tally reported by Billboard.com.