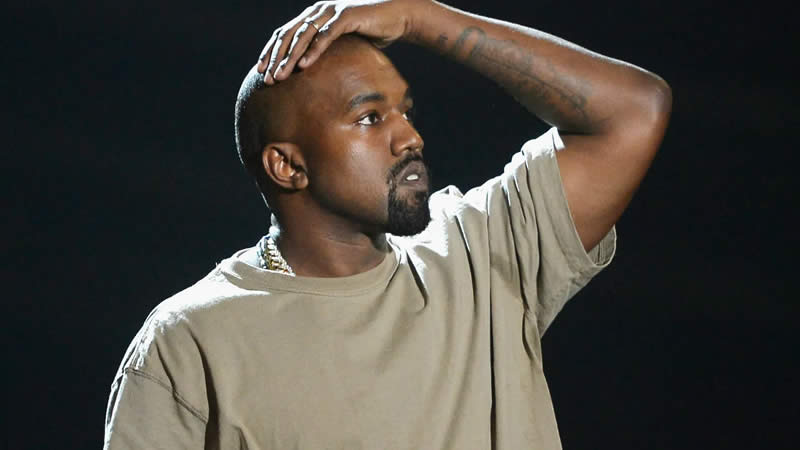 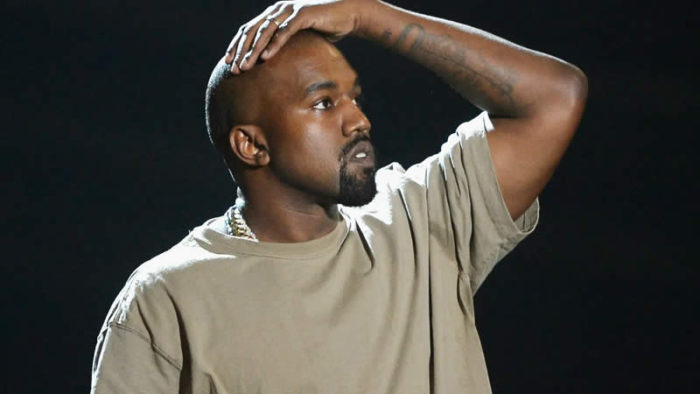 Kim Kardashian has given fans a glimpse of the lavish builder-themed birthday party she threw for her youngest son Psalm in celebration of his second birthday earlier this month.

The Keeping Up With The Kardashians (KUWTK) star, 40, gave fans a peek at the toddler’s birthday festivities in a series of snapshots uploaded to Instagram on Thursday.

Kardashian’s estranged husband and baby daddy Kanye West was not featured in any of the jovial party photos, as the couple’s impending divorce appears more imminent.

The little one officially turned 2 on Mother’s Day. “Such a special day to share together,” the reality star captioned a touching Instagram tribute earlier this month.

Also Read: Are they both dating? Kanye West and Candace Owens

“He’s my child that looks most Armenian to me as my grandpa and reminds me so much of my dad. He is the sweetest baby ever!!! I can’t even describe his smile and sweetness that everyone just feels when they are with him.”

Kanye West was a no-show for his youngest child with Kim Kardashian’s birthday party as the former couple gear up to battle each other in their $2.1 billion divorces. The 43-year-old rapper was the only family member not present at Psalm West’s second birthday earlier this week. West has not publicly commented on the ongoing divorce, though alleged sources have indicated that the separation hasn’t been entirely amicable. West has reportedly blocked Kardashian from calling him directly and instead insists that she contact a member of his security team whenever she needs to get in contact with him.

The two also avoid each other during custody exchanges, so it’s not entirely surprising that even Psalm’s birthday couldn’t bring the exes together.

Prince Charles’ Plan Revealed for Exacting Revenge on Meghan Markle – Check Out How?