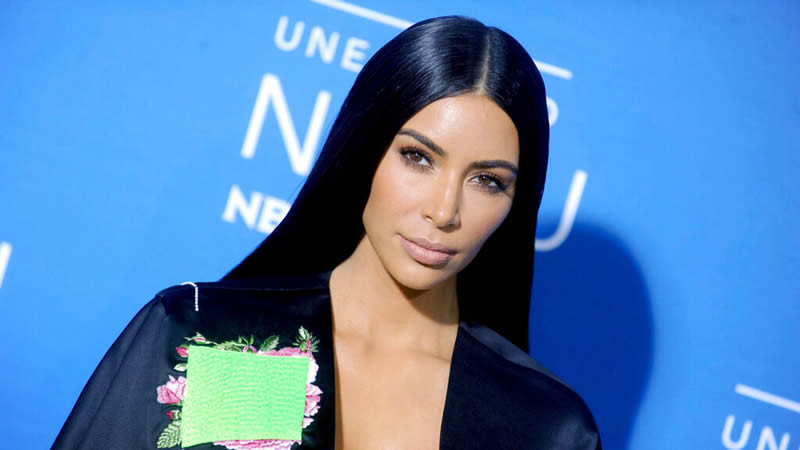 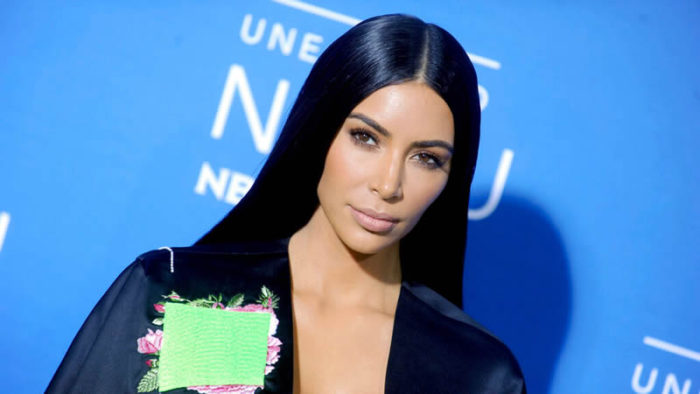 Kim Kardashian’s powerful lawyer just released a statement shooting down claims that a second, a more graphic sex tape of the reality star is floating around!

Last week, Ray J.’s manager made headlines when he claimed he had an unreleased sex tape of his client and Kanye West’s estranged wife, Kim Kardashian. Wack 100 is well known within the hip-hop community. In addition to Ray J., he manages some of the top rappers, including Game and Blueface. He also has a business relationship with the infamous rapper Tekashi 6ix9ine.

During an interview last week with Bootleg Kev, Wack playing he had an unreleased version of Ray J and Kim Kardashian’s infamous sex tape.

Wack send a message out to Kim’s estranged husband Kanye West during the interview.

“All I know is Kanye, holler at me, bro. We got part 2 on the laptop. It ain’t never been seen. We love for you to have it. It would be a great personal private NFT,” Wack 100 said. “It’s more graphic and better than the first one.”

However, Kim K.’s lawyers have denied the existence of a second tape.

“The claim that there is an unreleased sex tape is unequivocally false. It is unfortunate that people make these statements to try and get their 15 minutes of fame,” Kim Kardashian’s lawyer Marty Singer said in a statement.

Wack 100 said he had no plans on selling the tape. If Kanye doesn’t want to buy it, he said he would probably gift it to him or Ray J.

The videotape was purchased for $1 million, resulting in a legal battle between vivid and Kim Kardashian.

Ray J and Kim Kardashian eventually settled with Vivid for an estimated $5 million.

They ended up striking an agreement with Vivid, which allowed them to receive a portion of the videotape’s profits, which earn them royalties to this day.

According to reports, Kim K.’s dirty tape with Ray J is the most-watched adult video of all time.

In related news, Wack 100 Ray J had a new line of condoms coming out.