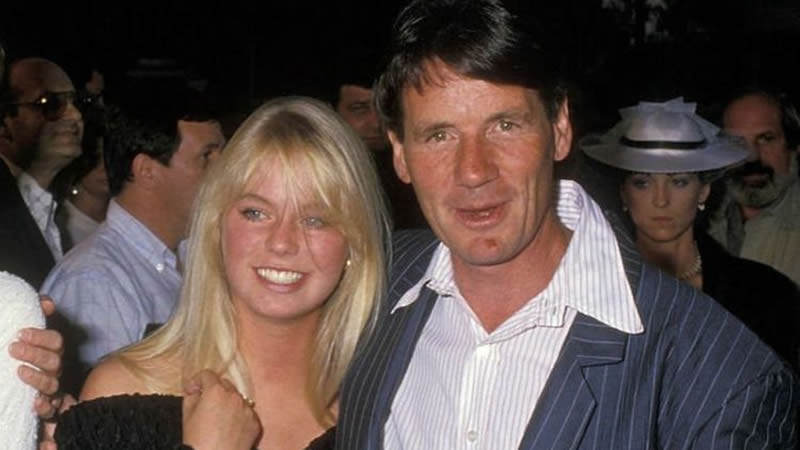 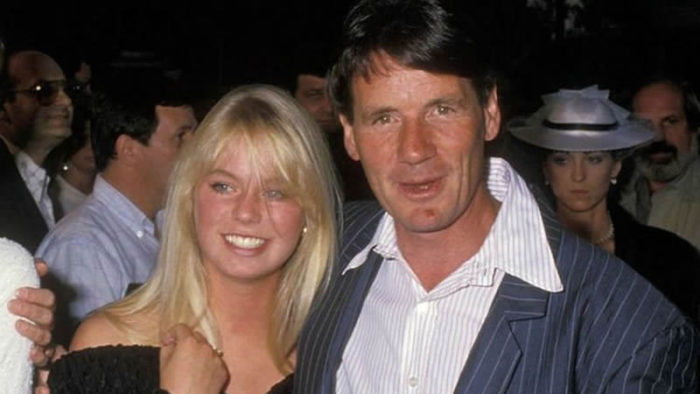 Michael Palin is famous for his time in comedy troupe Monty Python, his travel presenting and writing. He was knighted in the 2019 New Year Honours for his services to “travel, culture and geography”. Sir Michael has also developed a close family, and has three children with his wife Helen Gibbins, and they celebrate 55 years of marriage in 2021.

In a 2015 interview with Telegraph journalist Rowan Pelling, Palin revealed how he met his wife and why their relationship has endured for so long.

At the time of the interview, Palin was celebrating 49 years of marriage with his wife.However, they had been together as a couple for 55 years.Michael and Helen met in 1959 during a family trip to Southwold in Suffolk.

A 15-year-old Palin and his family were staying in a cottage, and Helen – who he called a “vision of rebellion” – was next door with hers.

They hit it off and exchanged letters for a time after the holiday, but sadly drifted apart.

Extraordinarily, they met once again when Palin first arrived at Oxford University – where he would go on to meet his fellow Monty Python members.

On his first day, he met fellow student Robert Hewison, whose girlfriend had come to stay for the weekend.

She had brought along a friend of hers – Michael’s long-lost romantic interest, Helen.

Talking of the event, he said: “You can see fate was actually tightening the screws on us very hard at that time.”

Palin revealed the primary source of his enduring romance with Helen is simply enjoying time together.

He said: “What is the really important thing in a relationship, what is the main thing?”

“Sex, or going to the theatre, or having lots of friends, or whatever?

“None of that matters.

“There’s something underneath that works, that you’re happy to be with somebody for an awful lot of the time.”

He added: “The more time you spend together, the more things you have to share, the less likely it is that you want to throw all that away.”