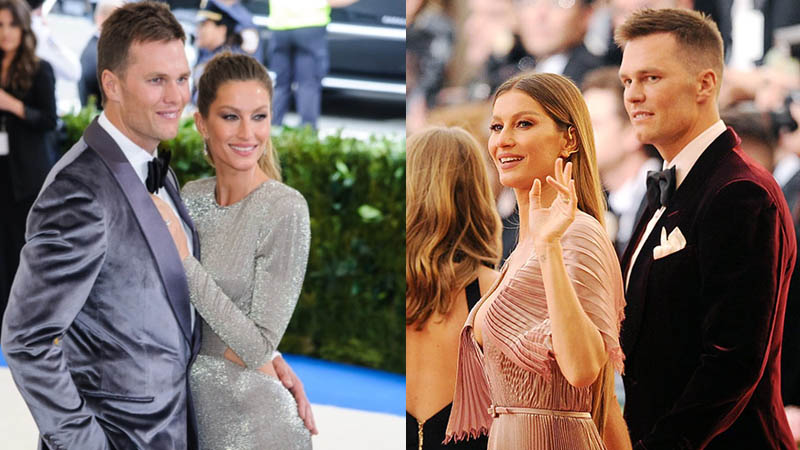 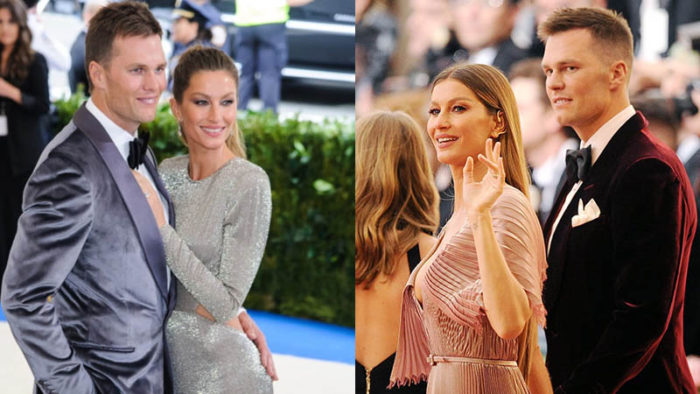 Tom Brady has had an unequivocally good year, as far as living through a global pandemic goes. After switching from longtime team the New England Patriots to the Tampa Bay Buccaneers

43-year-old Brady proved he was still worth his weight in gold by clinching the seventh Super Bowl win of his career — his 10th time playing in a Super Bowl overall, and his 5th time getting an MVP award for it, both a record across pro football.

So, what does the part of Brady’s year where he gets to relax and enjoy himself look like? One big occasion at which Brady has been known to show up and show out is May’s Kentucky Derby, and this year was no exception, snazzy fashion included. And while Brady certainly looked highly styled, it was his striking resemblance to a certain cartoon villain that Twitter scrambled to point out as soon as photos went live: Judge Doom, of Who Framed Roger Rabbit.

It’s almost impossible not to see the resemblance (see photos here, here, and here), and we’re almost wondering if Brady intentionally went in a goofy direction with this year’s ensemble. Between the hat, the cane, the shades, and the pocket square, Brady left no stone unturned for his Southern gentleman’s ensemble, and he definitely knew he’d draw some admiring looks — he just may not have guessed the exact reason he’d keep their gaze.

Lord Doom cosplay aside, Brady was shoulder to shoulder with fellow celebs like newly engaged Aaron Rodgers and Shailene Woodley and the late Anna Nicole Smith’s daughter Dannielynn Birkhead at this year’s Kentucky Derby and stars were all smiles as they enjoyed a little slice of life back to normal, if occasionally masked. Some may look to the groundhog for cues, but Tom Brady’s Derby fashion is our favorite sign that spring is really here — and this year’s showing definitely didn’t disappoint.