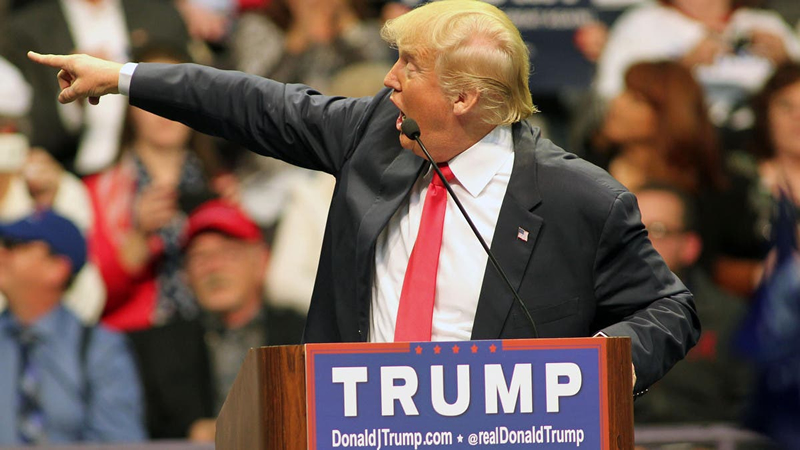 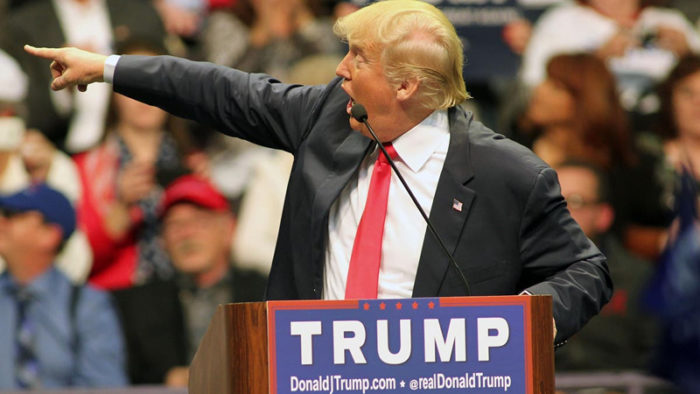 Former United States (US) President Donald Trump on Wednesday publicly called for the removal of GOP conference chair Liz Cheney, who has repeatedly criticized him for spreading falsehoods about the 2020 election and seeking to downplay the January 6 attack on the U.S. Capitol by a mob of Trump supporters.

According to details, the former US president said that he would back New York Representative Elise Stefanik to replace Cheney.

“Liz Cheney is a warmongering fool who has no business in Republican Party Leadership. We want leaders who believe in the Make America Great Again movement and prioritize the values of America First. Elise Stefanik is a far superior choice, and she has my COMPLETE and TOTAL Endorsement for GOP Conference Chair. Elise is a tough and smart communicator!” the former president said in a statement.

Stefanik, 36, now has the backing of the second most powerful House Republican, Minority Whip Rep. Steve Scalise, R-La., and Donald Trump.
Meanwhile, Cheney is under mounting criticism and scorn from Republicans over her statements regarding the former president. On Monday, she called his election fraud claim a “big lie.”

“Thank you President Trump for your 100% support for House GOP Conference Chair. We are unified and focused on FIRING PELOSI & WINNING in 2022!” Stefanik wrote on Twitter Wednesday.

Thank you President Trump for your 100% support for House GOP Conference Chair. We are unified and focused on FIRING PELOSI & WINNING in 2022!

Moreover, Donald Trump’s ban from Facebook and Instagram has been upheld by Facebook’s Oversight Board. But it criticized the indefinite nature of the ban as beyond the scope of Facebook’s normal penalties.

The Oversight Board said the initial decision to permanently suspend Mr Trump was “indeterminate and standardless”, and that the correct response should be “consistent with the rules that are applied to other users of its platform”.

Trump statement following the news from Facebook's Oversight Board upholding its ban on him pic.twitter.com/o6lfGdKYnl