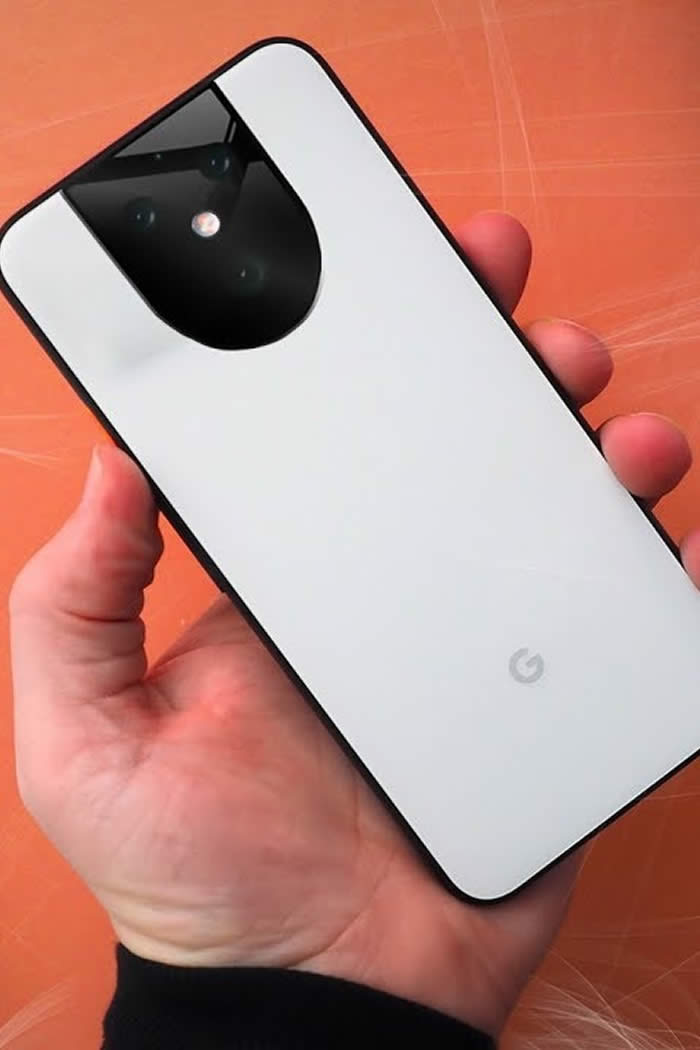 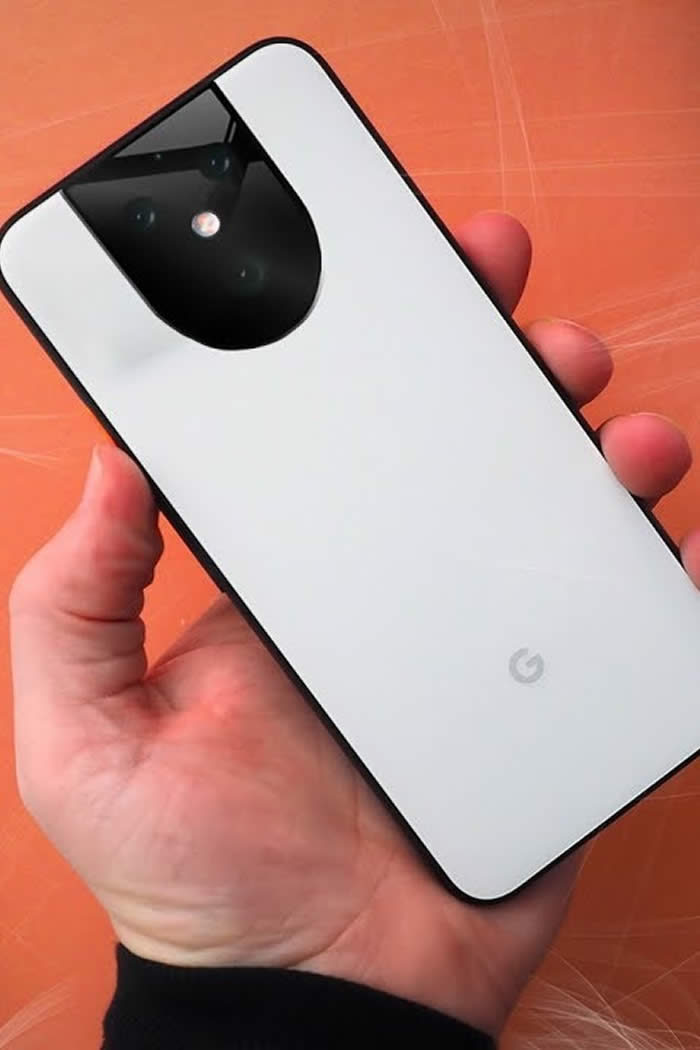 Google’s Pixel 4a was finally revealed on 3 August after months of speculation but that’s not the last we will be seeing of Google and its smartphone offering this year.

The company also teased a 5G version of the Pixel 4a and the Pixel 5, both of which are set to appear in “the coming months”.

All the previous Pixel flagship models have been revealed at the October ‘Made by Google’ event, so we’d expect that to also be the case for the Pixel 5. As that’s still a few months away, there’s currently no clue as to the actual date of that event. When Google teased the Pixel 5, it said it would be sharing information in the “coming months”, which would tie in with an October 2020 event.

In terms of price, the Pixel 4 starts at £669 or $799, while the Pixel 4 XL starts at £829 or $899. Rumours are suggesting there’s going to be a slight shift in strategy that sees the Pixel 5 coming in a little more affordable than previous models. The Pixel 4a 5G is rumoured to start at $499 so we’d expect the Pixel 5 to be a couple of hundred more than that.

Google has said the Pixel 5 would be available in the US, Canada, the United Kingdom, Ireland, France, Germany, Japan, Taiwan and Australia when it launches.
Pixel 5 design

Google itself teased snippets of the Pixel 4 months before it was announced so perhaps the same will happen for the Pixel 5. So far, the company has only shown the Pixel 5 off from the side, but it looks like there is a brushed aluminium frame and a camera housing in the top left corner of the rear, like the Pixel 4. It will also be smaller than the Pixel 4a 5G based on the image.

There was also a leak from Front Page Tech’s YouTube channel prior to the official Google image, which although shows a design for a prototype we are pretty sure won’t be the final design for the Pixel 5 now we have the Google tease, does show a coloured power button – a signature Pixel feature. The channel also claimed the Pixel 5 will have a matt glass finish on the rear like the Pixel 4. As mentioned, the Google tease shows an aluminium body, certainly the edges – so it’s not yet clear exactly what the back might offer.

The Pixel 4 has a 5.7-inch display, while the Pixel 4 XL has a 6.3-inch display. We’re not sure the Pixel 5 will come in two sizes again, despite the Pixel line having done this since its launch. The Pixel 4a is only available in one size – sitting in the middle of the Pixel 3a and 3a XL in terms of screen size so perhaps Google will do the same for the Pixel 5.

According to Front Page Tech, the front of the Pixel 5 prototype still has a bezel at the top of the display, although there’s rumours that Google will be dropping the Soli radar technology. That might mean there’s less to pack into the top bezel so the Pixel 5 can be a little more competitive with design in this area – something the Kowalski leak suggests with its bezel-free appearance.

The Pixel 4 devices have a 90Hz refresh rate, OLED panels and HDR support so we’d expect the same for the Pixel 5, if not a step up to 120Hz refresh rate to compete with the Samsung Galaxy S20 range. Whether Google will see that as a priority is unknown.
Pixel 5 cameras

The Google Pixel 5 could come with three cameras on the rear, matching the likes of the Apple iPhone 11 Pro. According to Front Page Tech, the third lens will be a wide angle lens. What we have seen is confirmation from a pre-release Google Camera app that the Pixel will have telephoto lens, so the zoom we can be pretty certain about.

We’d expect Google to continue offering features like Night Sight and the ability to capture the stars, with more improvements and features likely to appear on the Pixel 5. A decoding of the new Google Camera app suggested a feature codenamed Lasagna would appear on the Pixel 5 – said to be a blur effect, along with audio zoom to video, the addition of quick sharing to video and adding flash adjustment to the camera.

While previous Pixel models have been flagship positioned, there’s rumours that Google might be looking to change the direction slightly. Having seen the success of the mid-range Pixel 3a, Google might be preparing to move the Pixel 5 onto Qualcomm Snapdragon 765G hardware. This hardware integrates 5G, but is much more affordable.

A listing appeared on AI-Benchmark website showing the Pixel 5 with the Snapdragon 765G and 8GB of RAM, supporting this theory and Google itself has confirmed the Pixel 5 is a 5G phone.

Using the SD765G SoC might see a drop on the benchmark performance of this phone, but with Google’s emphasis on cloud computing and AI, the real world losses for potential customers might not be that great. Indeed, paired with a more approachable price, we’d not expect any real difference to day-to-day performance against flagship hardware.

In terms of biometrics, the Pixel 4 offered face unlock but no fingerprint sensor. While Soli made for great seamless unlocking on the Pixel, if that’s to be ditched, it will likely revert to an under-display fingerprint sensor. Though if David Kowalski’s leak is legit, Google could return to a physical rear sensor instead.