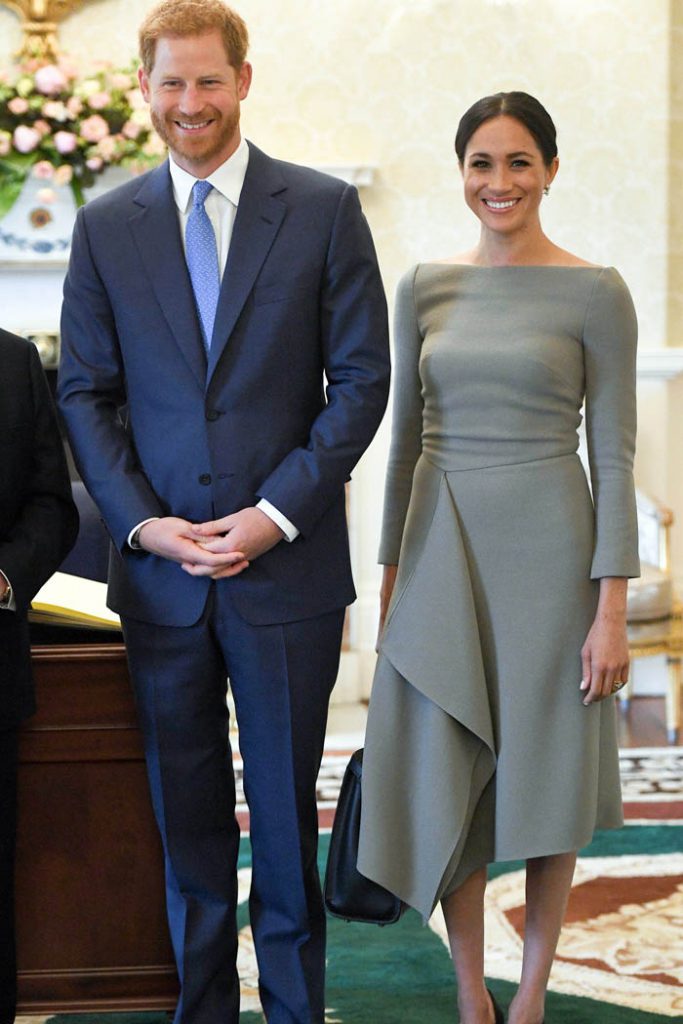 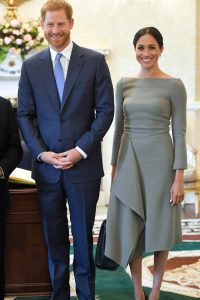 Meghan and Harry’s new abode in Vancouver has been thronged by reporters and photographers from around the world with many camping out for days.
by DC Content Team
0

Meghan Markle and Prince Harry have just begun a new phase in Canada and while it may not be an ideal start, the couple have much to look forward. As we informed you earlier, Meghan and Harry’s new abode in Vancouver has been thronged by reporters and photographers from around the world with many camping out for days.

And while it is inevitable for Meghan and Harry to escape the media, the couple can be assured that their neighbours or the people of Vancouver plan to respect their privacy.

In a recent incident, a water taxi driver refused employees of a television company to take them around Meghan and Harry’s suspected British Columbia home. According to a report in CBC, Miles Arsenault considered taking the media as an invasion of privacy’.

He said that he initially suspected them but when he questioned the purpose of their visit he politely declined. Miles said, “I didn’t know at that time that it was Meghan and Harry’s private residence.

But I asked them if this was involving them and they admitted that it was. At that point, I said, ‘You’re going to have to hire yourself another water taxi company.’ It wasn’t going to make or break the bank. I don’t want peeping Toms.

If I’m sitting out on my deck, I don’t want it in my life.”  Meghan and Harry’s neighbours are keen on giving the couple their privacy they did not enjoy back home in the UK.