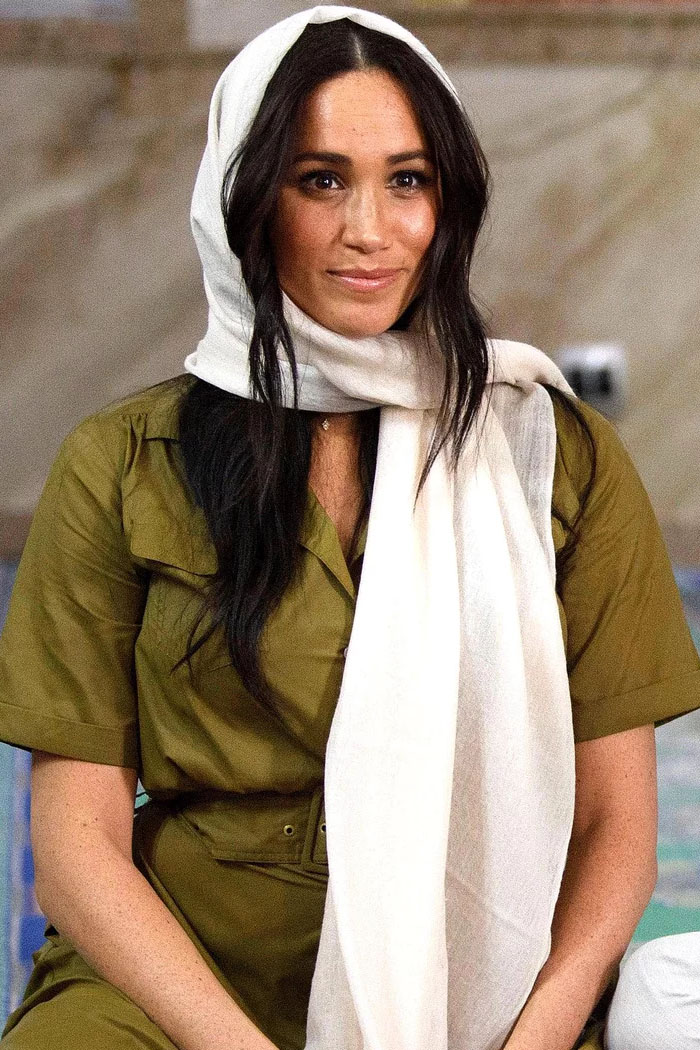 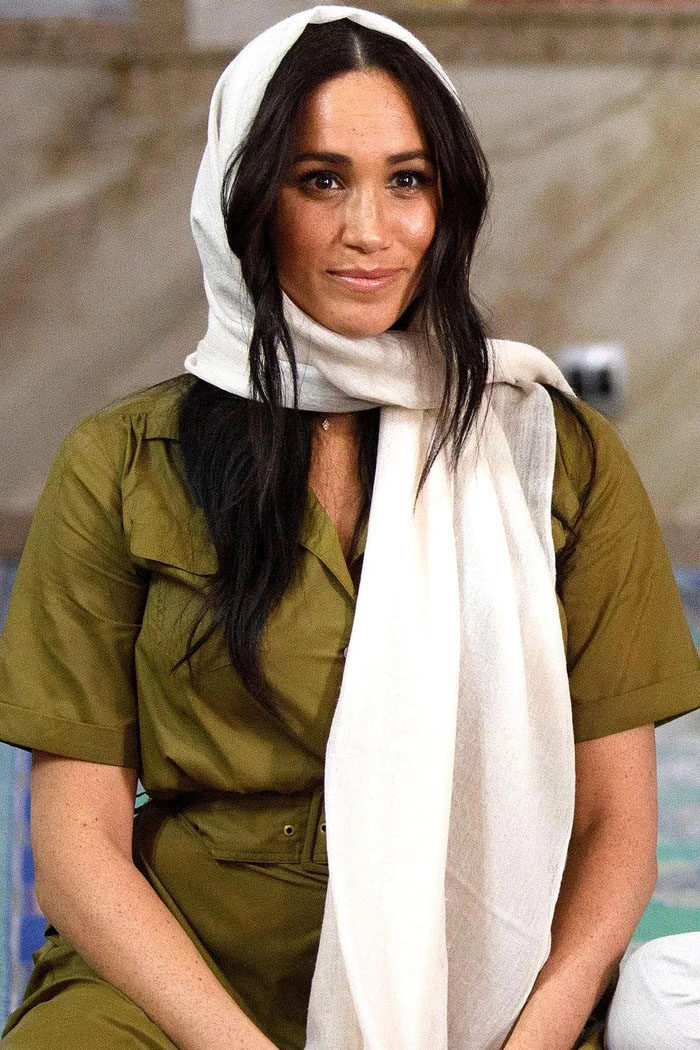 Meghan Markle has forbidden Prince Harry from travelling to the UK amid the Coronavirus pandemic. The update comes amid reports confirming Prince Charles has been tested positive for Covid-19.
by DC Content Team
0

Prince Harry last met Prince Charles at the annual Commonwealth Service at Westminster Abbey in London on March 9. So, it would obvious that the Duke of Sussex would want to be by Charles’ side as he fights Coronavirus.

However, Meghan Markle has forbidden him from travelling to the UK. The royal family member’s office confirmed that Charles has been tested positive for Covid-19. Charles and his wife Camilla, the Duchess of Cornwall, have moved to the Balmoral estate in Scotland for self-isolation.

As per a Daily Mail report, Duchess of Sussex has restricted Archie’s father from travelling. “Under no circumstances is she okay with him traveling anywhere right now,” a source told the UK outlet. While it is heartbreaking, doctors have advised people to refrain from travelling amid the pandemic.

While the move is ideal, the outlet also added that Duke and Duchess of Sussex are “frustrated” they cannot do anything to help the Prince of Wales. A friend of the former Suits actress told the news outlet, “Meghan told her inner circle of friends that Harry has been communicating with Prince William and the Queen on a pretty consistent basis.

She said this world crisis has actually brought them all closer together, especially Harry and his brother. Harry has made it very clear to them that he will do whatever he can to help from Canada.”

Meghan is seeing the silver lining to the situation. “Meghan said they are grateful, especially Harry, that they could spend time with his family before all this insanity began,” the friend said. The new development comes amid Meghan’s Hollywood comeback.

The former Hollywood star is lending her voice for Disney Plus’ Elephants. The trailer dropped earlier today.  Meanwhile, a report also suggests Meghan and Harry have abandoned their Canada home and shifted base to LA.