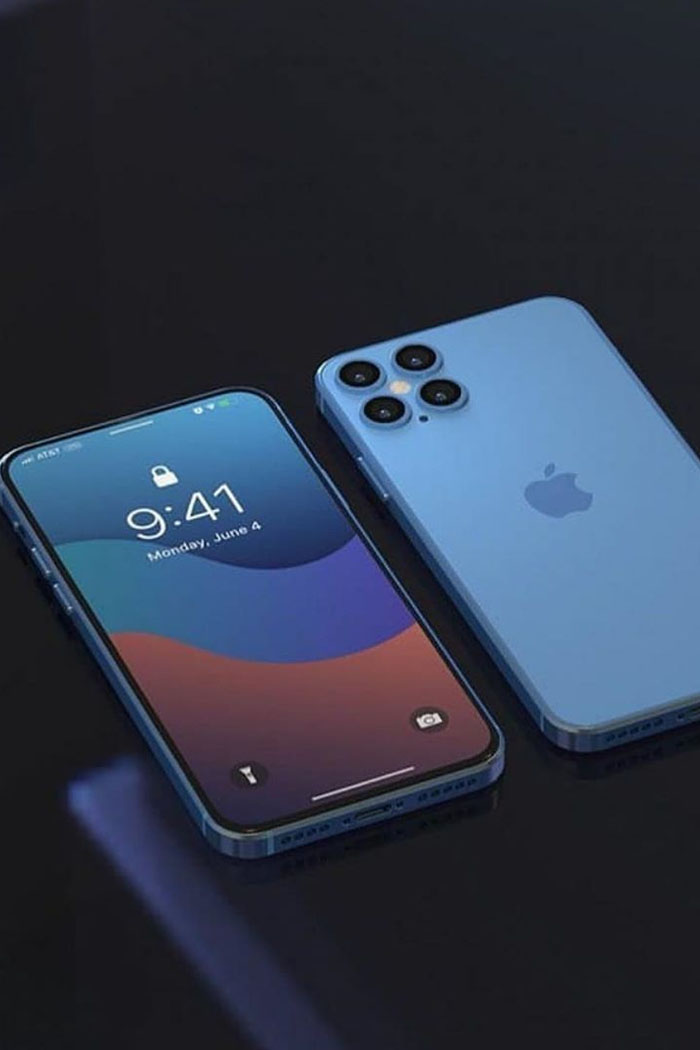 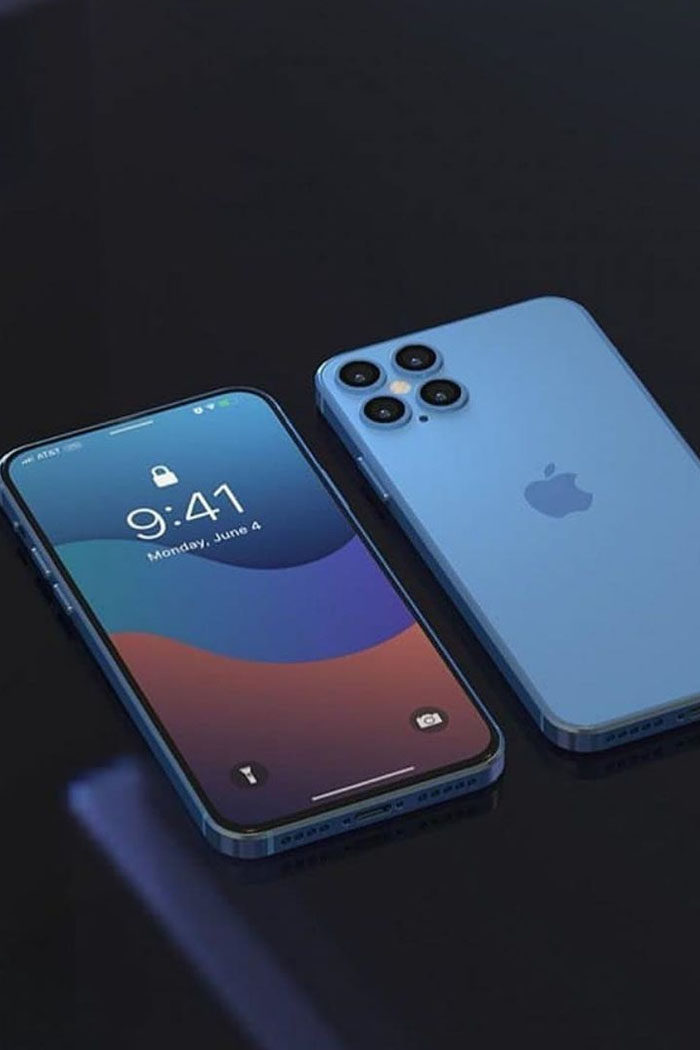 Apple’s new iPhone 12 range delivers truly ballistic performance but this comes at a notably higher cost than you might imagine. And Apple has just delivered another warning for upgraders.

In a new support document spotted by MacRumors, Apple has quietly warned users that there are some significant downsides to its innovative new MagSafe wireless charging system, that extend beyond concerns about its weak magnets.

In a series of bullet points at the end of the document, Apple warns buyers of iPhone 12 series phones that MagSafe can:

While accidentally wiping your credit cards is clearly the standout fear for many, the last point (which Apple leaves to the very end of the support document and writes in smaller gray text) seems equally pressing. And the costs keep mounting from here. The same support document notes that “your iPhone charges less quickly [with MagSafe] when using a power adapter that provides less than 20W”. Apple has never sold a 20W charger with any previous iPhone and chargers are now removed (ditto EarPods). So that’ll be a further $20.

Yes, there’s a lot to like about MagSafe and, as third party accessories increase, its potential is massive. That said, Apple’s warnings around it are significant and anyone still unsure of whether to upgrade to an iPhone 12 model, may just want to see if a second generation of MagSafe launches with the iPhone 13 next year.

And, given what Apple has already confirmed about the iPhone 13, that could be a very smart move indeed.